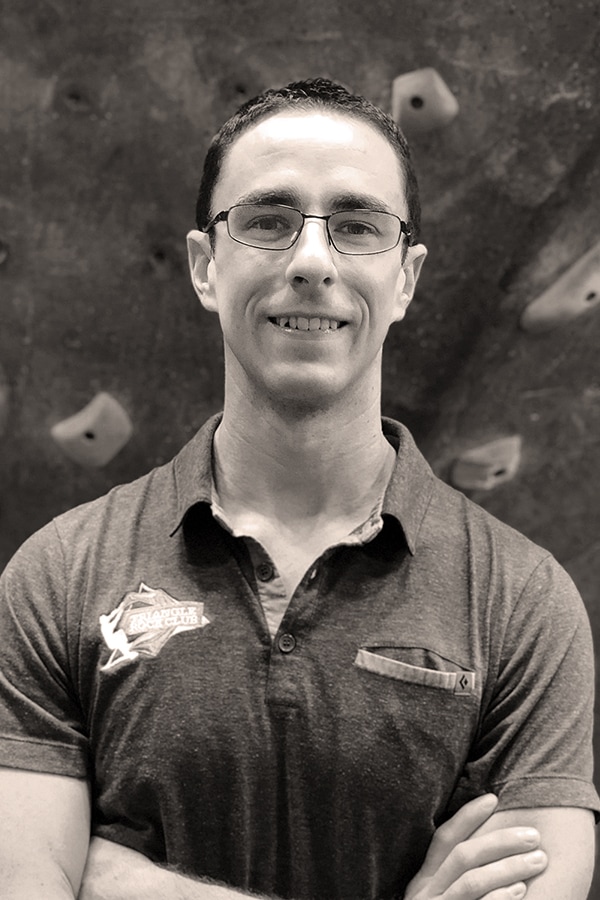 In his new role as Chief Operating Officer, he will continue his present responsibilities plus help guide the company’s future.

Says Managing Partner Joel Graybeal, “This is a well-deserved promotion for Mike who has worked tirelessly to help Triangle Rock Club navigate the very challenging environment for indoor fitness centers during 2020. It’s also a testament to Mike’s 13+ years of unwavering commitment to the company’s success.”

St. Laurent’s promotion coincides with construction at both the Fayetteville and Durham locations for expanded fitness and yoga offerings.

Says St. Laurent, “Looking ahead, I am excited for what’s to come in 2021. We are still operating in a challenging business environment that will test our mettle. However, I am confident in our collective resiliency and shared values to get us through to the other side. We remain committed to our mission of sharing our passion for climbing and fitness. And we will never lose sight of what’s most important: people.”