Building Your Team's Performance and Cooperation With Some Simple Activities

About The Headwall Group 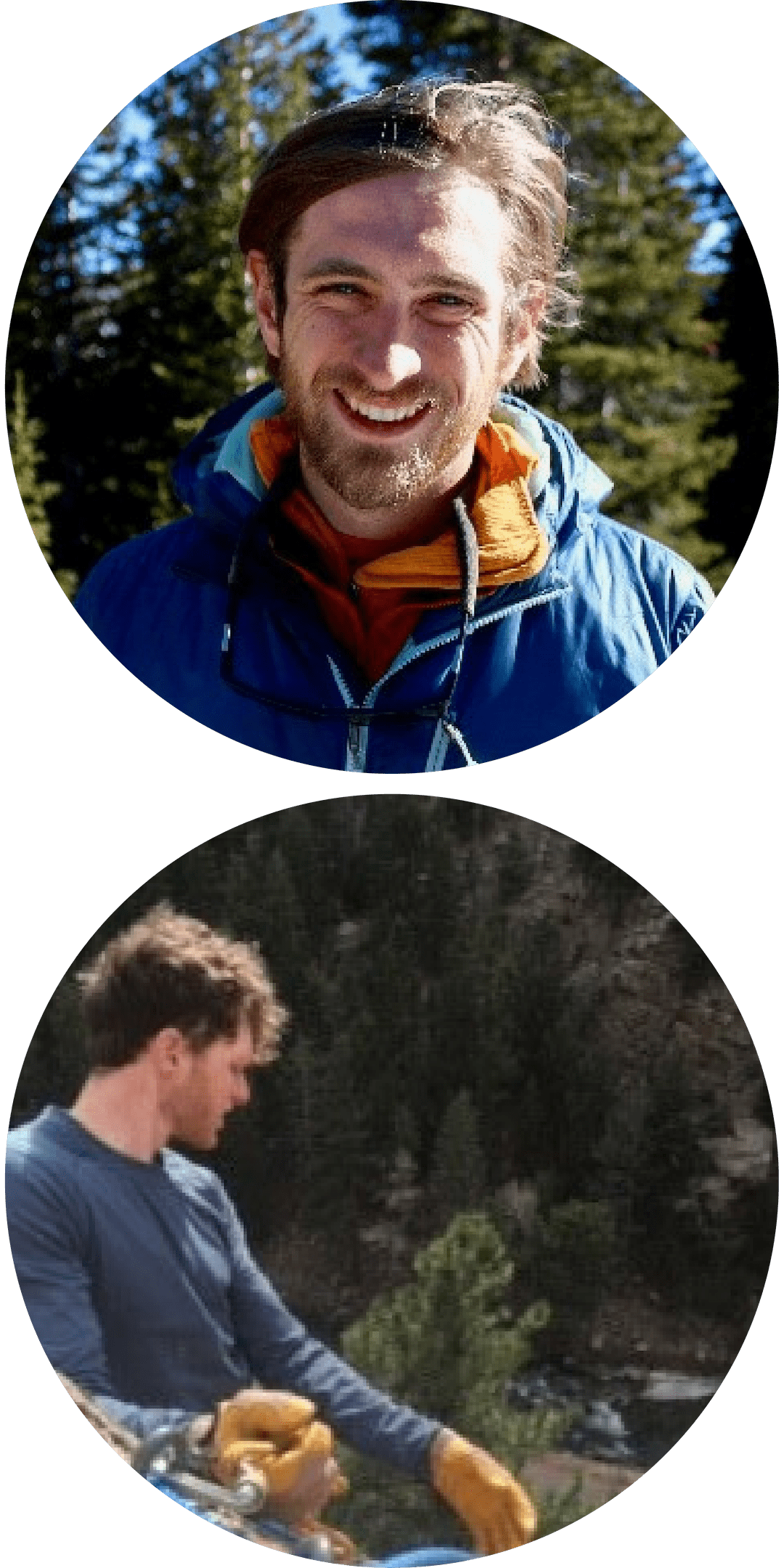 The Headwall Group distills the lessons learned as educators and leaders working in dynamic and high risk environments and brings them to youth-serving organizations. The Headwall group provides trainings, consultation, and curriculum development services that are rooted in our experience as outdoor experiential educators for climbing gyms, summer camps, and schools. The Headwall Group was founded by Bix Firer and Pat Brehm. Bix Firer (MA, University of Chicago) is currently the Director of Outdoor Programs at College of Idaho and has worked as a wilderness educator, trainer, facilitator, and experiential educator for over a decade. Pat Brehm works as a professional organizational trainer and has spent his career as a climbing coach, facilitator, and outdoor educator.