Learn From the Pandemic: Paid Leave and More

Dr. Fauci of the Centers for Disease Control and Prevention, the U.S.’s top public health official, has declared that we’re at the end of the “full-blown” pandemic. That doesn’t mean challenges aren’t ahead related to the pandemic for the climbing industry. A look back at the past two years and our response to it can be a learning exercise for all of us, and a way to bolster the future.

Let’s go back to those uncertain months glued to the news where we were watching case counts rise and wondering what was going to happen. Buzz on the forum Climbing Gym Operators had a lot of operators self-implementing restrictions before nationwide shutdowns happened.

Cristina Radu of Stone Age Climbing in Albuquerque, New Mexico, shares, “We had a meeting with our management team when it became clear that we were facing a pandemic. In this meeting, we collectively decided to close the gym the following day. That happened to be one day before the state required that all non-essential businesses close.”

“If possible you should be open,” states Herman Engbers of Cube Bouldergym in the Netherlands.

“Not for your own but for your contribution to society. It should not be up to each individual to make the tough choices about closure, and the underlying choice of which activity/risk is more important. Only when the government fails should you be making that decision on your own.”

In this vein, my organization, The Pad Climbing, called up the stakeholders locally that we thought should be making the call. We asked care providers and public health officials to tell us when they thought the time would come, not in an official capacity, but more of a personal one. For better or worse, the shutdown came before they asked us to do so.

Cristina from Stone Age Climbing followed an employee-led approach, as opposed to our authority-led one.

The peace of mind for employees knowing that the management team was acting bravely in a time that lacked clear leadership is something you can’t fake.

In our case, we absolutely had members and staff worried about our calls – but having a community stakeholder-led approach helped us sleep at night and respond to concerns when they came up.

To Retain or Not Retain?

So many challenges came after that. Credit card companies held financial distribution, forcing default of bills, some people were in the middle of construction projects without a clear idea of what to do next on the horizon. Some organizations let all their staff go – whereas others held on to their staff as long as they could.

READ ALSO: What is DEI & How It Helps You Grow

Those that demonstrated resilience and retained their employees say they’re better for it. Experimenting with new offerings such as online programming, online retail, or cleaning up the organizational structure to lower costs and increase profitability upon reopening were examples of companies shaking up their business model.

Keeping employees on also helped those employees emotionally – in a time when things felt uncertain, staff had something stable to expect.

Sick Leave and More in a Pandemic

The Pad has always had a pretty liberal leave and insurance policy because we believe that people who take jobs with us do so to support a lifestyle, but concerns about quarantining and ongoing stress helped us expand our paid sick leave policies. Our new tighter operations showed us that paid time off really wasn’t something worth being stingy about– especially if you consider turnover costs from not supporting your staff. We added a $100 wellness stipend to the staff’s benefits to cover self-care because we saw a great need to encourage that as a priority.

Cristina says, “We understood that the crew was suffering the effects of the pandemic as much as anybody else out there.”

“We added PTO for our part-time staff retroactively for the past quarter, as we felt everybody should have the ability to stay home and care for themselves if needed. At the end of 2020, we also added health, dental, and vision insurance for full-time crew.”

Companies that recognize the value of their employees and the challenges they face were able to see plainly that support for staff pays back in loyalty, lack of turnover, and easier hiring upon rebuilding.

You can’t scale a genuine community feel. Lots of climbing gym operators retained staff by calling members and asking them to support the gym during closure. Supporting a for-profit venture is a lot to ask of people under an emotional weight, but if you’ve done the heavy lifting in providing a service that’s clearly supported lives, it’s not as heavy a lift.

Many of our businesses survived the pandemic thanks to the support of paying members who received nothing in exchange, or, as Cristina did, “in order to provide value, we began posting yoga and fitness classes online and created a custom shirt for our supporters.” Some locations did great with online value add-ons, and some didn’t.

We gave up trying to be something we didn’t excel at but the efforts in those early days made dollars stretch until aid could get there. More reason to invest in your staff, because most operators are not the face that the members and public see day to day – it’s your staff.

Listening to them and empowering them to make work something people want to come to, consider a second home, are willing to invest in when it gets hard, and trust when hard decisions need to be made . . . that’s the secret to thriving in challenging conditions. 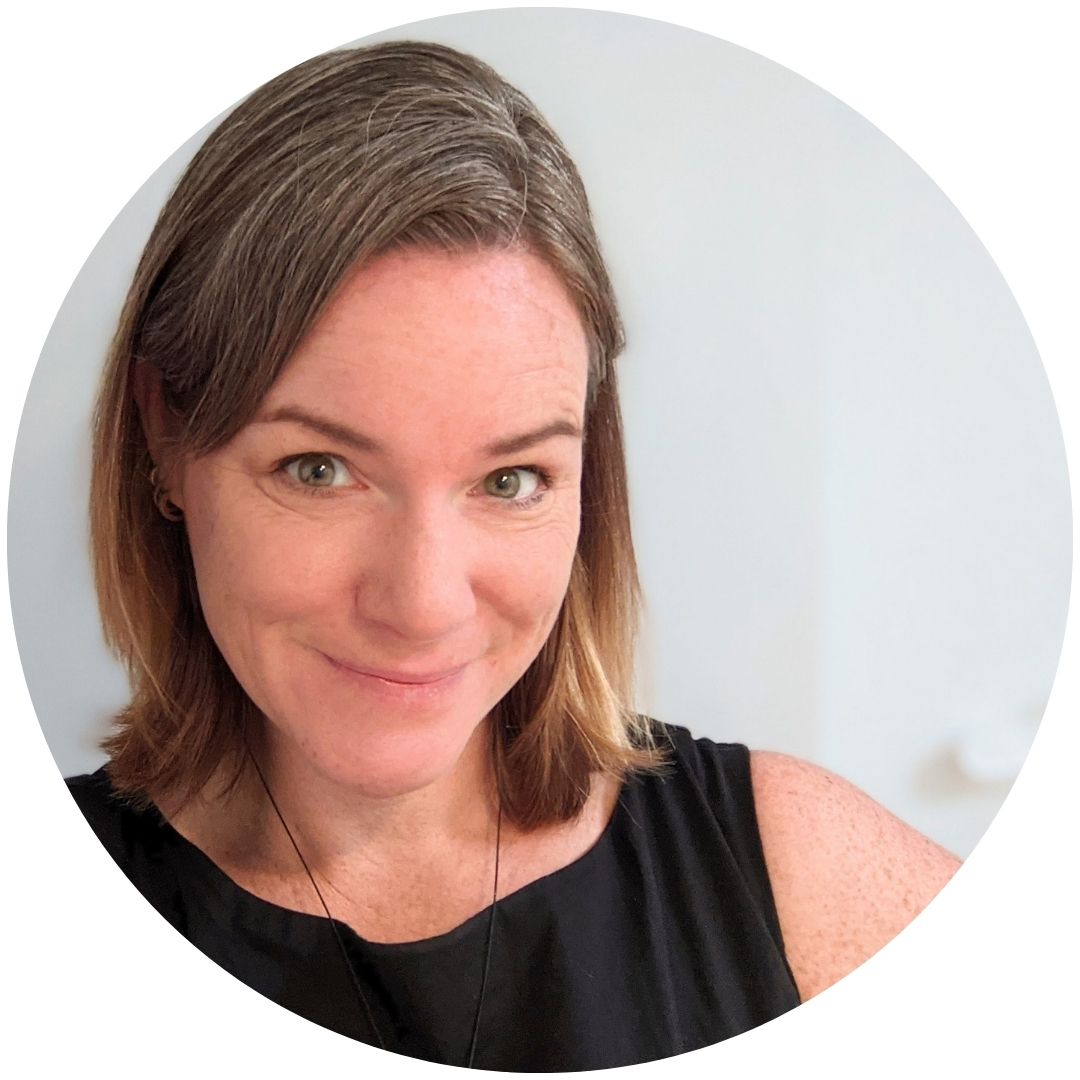 Kristin Tara Horowitz is CEO of The Pad Climbing. Formerly SLO Op, the country's first nonprofit climbing gym, it's now a multiple location intra-state venture. She built the first gyms with her bare hands alongside friends and crowdfunded them before it was cool. Eating roadblocks for breakfast, she works smarter, not harder in order to change lives through climbing.