Reel Plastic: A Film Fest by and for the People 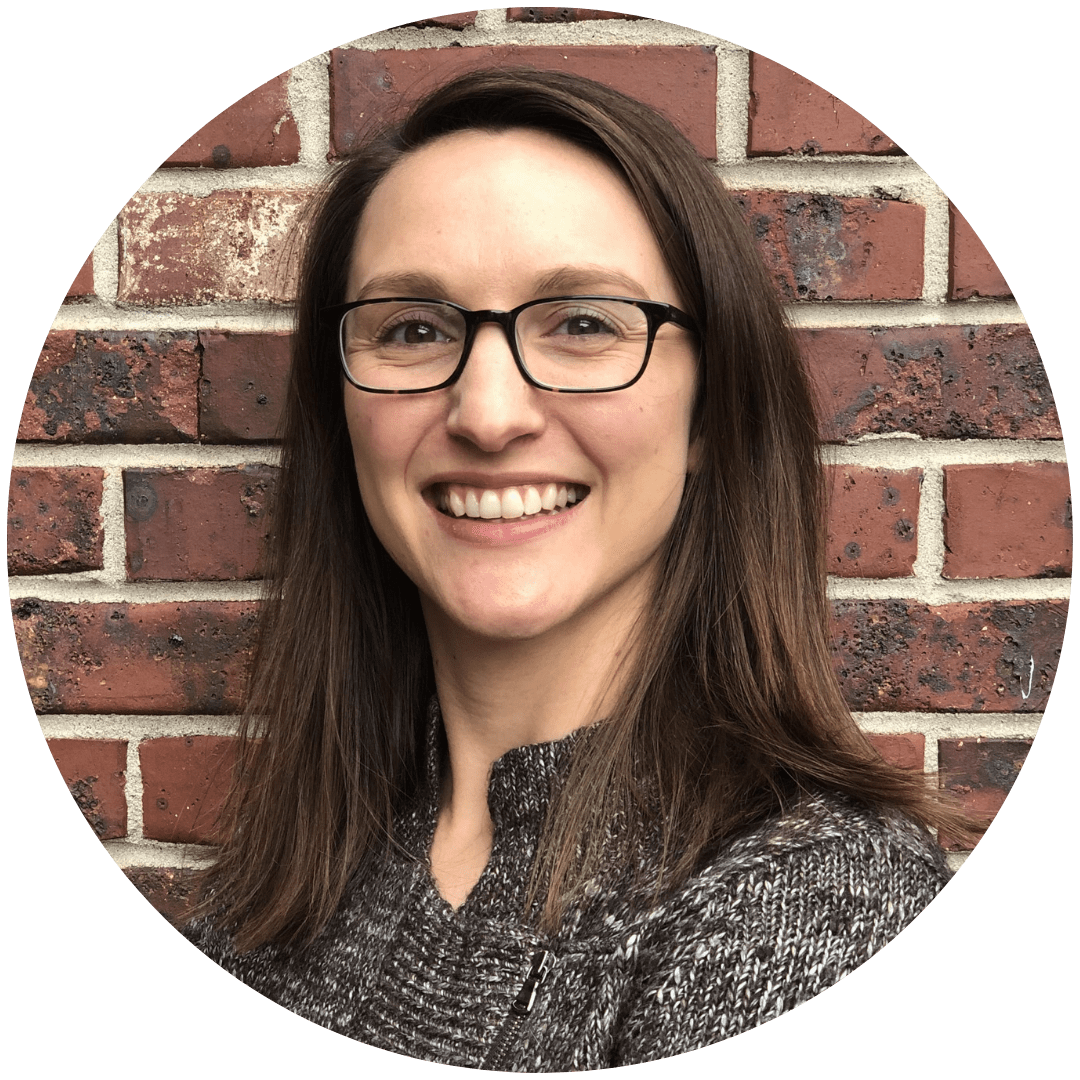 Laura Allured is the Marketing & Communications Manager at the Climbing Wall Association. Laura is the editor of the CWA's blog, Thrive, and also manages the CWA’s Industry Research Program, including the annual indoor climbing industry study. Originally from the Chicagoland area, she got her start climbing in 2012 at Vertical Endeavors and has been hooked ever since.