Gender, Variety, and Growth in Routesetting

As I’ve interviewed routesetters about their industry, topics that have come up over and over are diversity, variety, and professionalism.

A major piece of the puzzle is a setting crew that can set for diverse climbers—and that means a diverse crew. Many gyms lack setters outside the typical archetype of the tall male climber, especially female routesetters.

To get some perspective, I got in touch with one of the most experienced setters in the business. Jackie Hueftle has been setting for more than two decades as a competition setter, head setter, and everything in between. She currently works predominantly in her own climbing hold company, Kilter Grips.

WK: What role do you think diversity and variety play in routesetting?

JH: Diversity and variety are very important because climbing is about learning different moves, and the more moves you learn, the better you get at climbing (and the more fun it is!).

Diversity in size, strengths, and style of setters leads to the greatest diversity in movement which serves the entire gym population better by giving them stuff they are good at and stuff to work on in a variety of styles.

WK: Do you think homogeneity among setting staff is an issue?

JH: It can be; it depends on the gym and community. Even 5 5'10" tall 22 year old males can set totally different styles, and some of the reachiest setting I've seen has been from some of the shortest setters on my crews.

WK: How much of a role does gender play in routesetting variety?

JH: It can play a big role, but it can also not matter either way. Traditionally certain genders were thought to have different strengths, but as more and more people break those molds it's becoming more about the setters' educations and efforts than their gender.

That said, like I said above about sizes of people, having people with different natural strengths and climbing styles is important, regardless of their gender. Perhaps it's better to consider adding newer climbers of both genders into the setting program, as with some training in setting and movement, they may be better able to empathize with the experiences of new climbers and therefore set stuff more appropriate to helping those people learn.

WK: What were some of the challenges of setting (or managing a setting team) as a female routesetter?

JH: Working events with an assortment of setters (with me as just another crew setter) was sometimes fine, but it also often I felt like I had to try extra hard for my opinion to be valued. A few times I stood behind my opinion and was later punished for it. I saw men in similar positions to me whose opinions were automatically more respected than mine. So that was frustrating.

Also, it seems like in the climbing hierarchy, being the strongest is always overvalued, and I was never the strongest. The strongest climbers don't always set the best routes or take the time to consider all the aspects of a route or a comp. On a crew you need many types of setters to create the best product.

Despite that logic, strength automatically wins socially in climbing/setting and so I have seen setters defer over and over again to someone stronger than them even though that person might not be as conscientious. Some gyms have this problem and it becomes endemic, so unless someone steps in and actively changes the culture, these strongest setters can ruin the experience of the rest of the crew and also the customers.

Strong climbers can also be amazing, conscientious setters. It's worth recognizing that they may need to work extra hard to empathize with newer and weaker climbers and the overall needs of a customer base.

Personally, as I got older and ran my own crew I didn't feel I had many challenges that were based on my gender. The Head Setter's main jobs are to be organized, to make sure tools and supplies are available, to educate, to give direction, and to integrate the setting department with the rest of the gym. We run 4+ big events a year at The Spot, so when I was Head Setter there we had a lot of room to do fun things during comps and then have a good regular rotation to meet our customer base's needs. I was doing most of these things before I even took over as Head Setter, and a while after that pretty much my whole crew was people I'd hired, so they worked for me as they'd work for any manager.

WK: Were there any advantages to setting (or managing) as a female routesetter?

JH: To some degree being a different gender than most of the crew made it easier to step out of the social hierarchy I mention above. I was also about 10 years older and way more experienced than most of them. Also, we focused on the customer base's needs, and those needs were pretty easy to identify and meet through organizing the program. So I guess advantages might be a penchant for administration, though you'll find plenty of men with those skills as well.

WK: Do you think there are any factors discouraging women (and other underrepresented groups) from becoming routesetters?

JH: Sure! The work is physical and doesn't pay super well and in some areas the culture isn't good as far as conversation topics. Many gyms are in stages of transition as far as professionalism and safety go.

It can be intimidating to start setting or hard to get a chance to start, and when you start setting you need to spend a lot of time learning, and of course being strong enough to carry big ladders and forerun a good portion of the climbs is useful, so there is a bit of a barrier there — though as I mentioned, I think that different people can still make very valuable contributions to a team even if they are not the strongest member.

WK: What can gyms, management, or other setters do to counteract those factors?

JH: Foster talent in your own program and have programs to attract and improve new talents. Have public clinics, allow non-setters who are interested in setting to forerun with the group, wash holds, and learn other setting related tasks to see if they're willing to work hard and would be a good fit.

For your own team, have clinics (self-taught or with outside talent) to help them improve, and then build in learning time in your program so it's not just about how many problems/routes you can set and how quickly, but how you are using the skills you're learning at the clinics and how good the end product is.

Give your setters plenty of feedback and reviews, let them explore new ideas, give them time to practice new skills, and support them in professional development.

Work with your team and it will be a better team that is more receptive to new team members and creates a better end product for your customers.

WK: As routesetting becomes increasingly professionalized, do you think the demands on routesetters will increase?

JH: Definitely. Setters have huge responsibility to help craft the customer experience at gyms, and gym management has a responsibility to support the setting program with resources and information — with holds, tools, time to organize and focus on employee health and wellness, and access to continuing education.

WK: Climbing’s popularity continues to rise — do you see any major changes for routesetting (or the sport as a whole) on the horizon?

JH: Setting will continue to get more professional, both in safety practices and in organizational practices and product output. There is a ton of room to improve still and many people are motivated to push our industry and trade to the next level.

WK: The conversation around inclusivity in climbing can be polarizing. What do you think is most important for gyms, setters, and climbers moving forward?

JH: We need to throw out the old narrative that climbing should be super sandbagged and is always a man contest and only outdoor climbers are real climbers. Indoor climbing is a great sport for fitness and social interaction. Many new climbers may only ever climb inside, and that's ok. The more we can support this side of climbing, the more positive this growth will be for climbing as a whole. 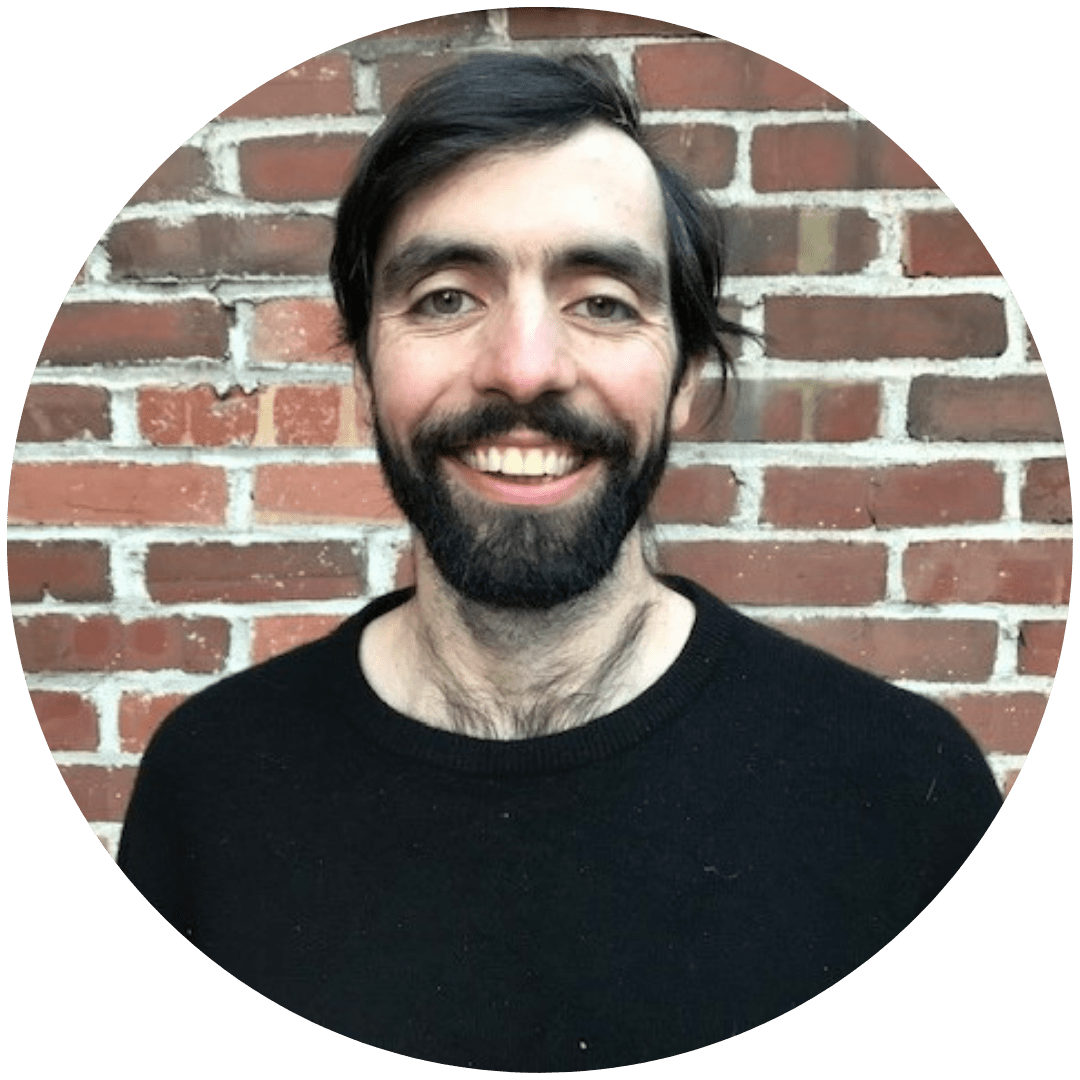 Willis is the rare local who was actually born in Boulder, Colorado. He attended Williams College and works as a freelance writer out of Providence, Rhode Island. When he's not writing, you'll find him rock climbing, playing with his cats, and drinking too much green tea.

Creating a Positive Workplace Culture for Safety in the Climbing GymDecember 3, 2019 5 Ideas for Making Your Gym More Eco-FriendlyNovember 15, 2019